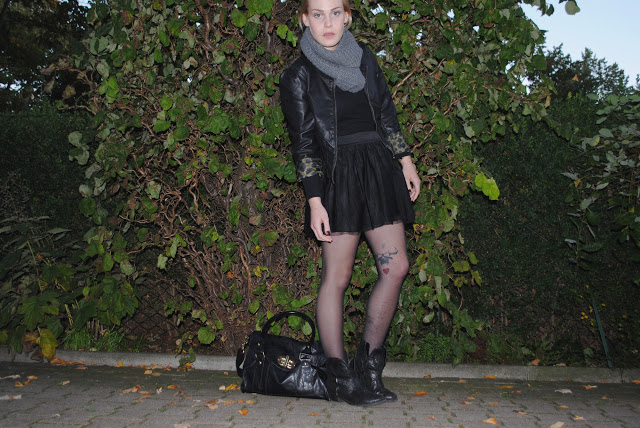 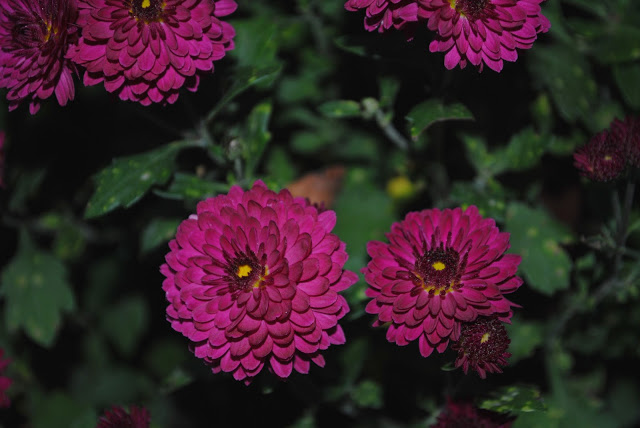 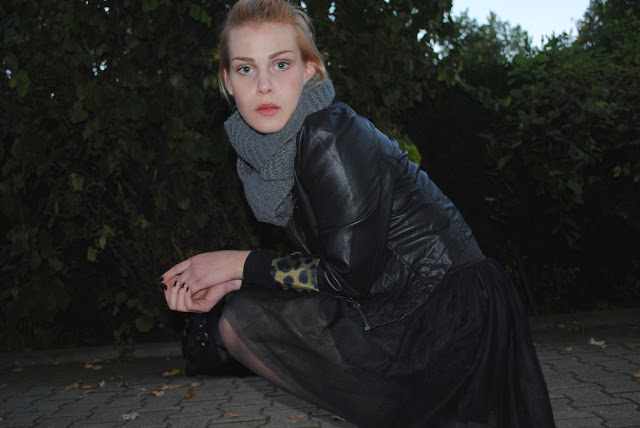 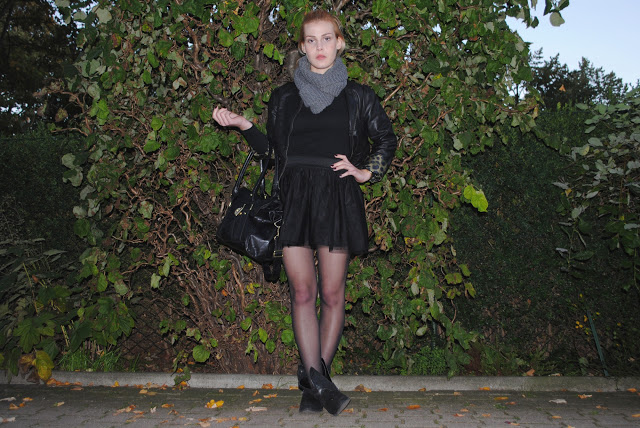 petticoat : h&m children
When the corpse of the aspirant actress Elizabeth Short is found mutilated, Lee becomes obsessed to solve the case called by the press Black Dahlia. Meanwhile, Bucky’s investigation leads him to a Madeleine Linscott, the daughter of a powerful and wealthy constructor that resembles the Black Dahlia. In an environment of corruption and lies, Bucky discloses hidden truths.